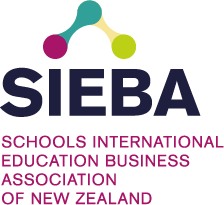 Factors that may make international students reluctant to seek help for mental health issues include:

People may not seek help for mental illness if they believe their cultural values will not be taken into account in their diagnosis and treatment.

Some studies suggest stigma is the main reason for international students not seeking professional help for mental illness. Stigma can be influenced by culture, religion and values.

Public stigma refers to feeling negative about people with character traits seen as being outside the norm.

Self-stigma, or internal stigma, involves people internalising negative public attitudes towards them. People who internalise the stigma of having a mental illness may see themselves as worthless, flawed, lacking in willpower, and failures for bringing shame on their family.

Many people with mental illness deal with self-stigma by withdrawing from society. They hide their shame by not letting other people know about the emotional struggles they’re going through. Social isolation can become a major factor in mild mental illnesses and can turn them into conditions such as depression

It’s very personal to be asked to talk about your thoughts and feelings, and even harder if you’re speaking in your second language. An added barrier is understanding the language around mental health.

If students aren’t able to communicate what they’re going through, there’s a risk that health practitioners may misdiagnose their illness and subsequently incorrect treatment.

There’s also a risk that a student may not agree to seeing a doctor. If there is someone who the student trusts, who has the same first language and is more proficient in English, consider asking them to help translate if translation services aren’t readily available.

Trust comes with time and through life experiences. For students living away from their support networks, it takes time to feel comfortable talking about their thoughts and feelings to a stranger.

It’s important for students to feel confident that whatever they discuss will not be shared with others. They need to understand the mental health system’s rules on confidentiality, and know their rights.

Fear can be a major barrier preventing students from seeking support for mental illnesses. Stigma, language barriers, and privacy issues all play a part in fear, as do concerns about being misunderstood and mistreated by doctors.

Poor understanding of the Health System

International students may not understand the Western approach to mental illness, how counselling works, or how our health system works (read more about the New Zealand health system). For example, many Asian countries don’t have GPs; in Japan, patients have initial consultations at specialist clinics, which doesn’t require a referral.

Students may need to be assured that patients’ rights in the New Zealand health system are protected by the Code of Health and Disability Services Consumers’ Rights. The Code covers practitioners of all types, including alternative or complementary medicine practitioners.

Under the Code, patients using health or disability services have 10 rights. These include the right to respect, the right to effective communication, and the right to have a support person with them during treatment.

Not all medical insurers will cover mental health care, particularly if there have been previous episodes of mental illness before the insurance cover starts. The cost of accessing help for conditions that are not covered by insurance is a strong barrier to students seeking medical support. 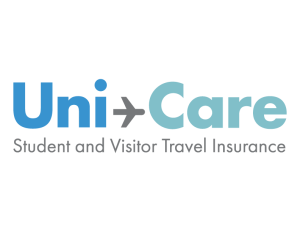 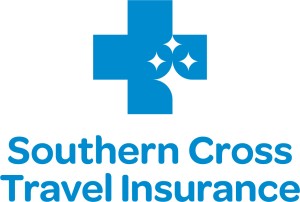